Smoked Spatchcock Turkey is a simple recipe that does not require a lot of time. One of the quickest and easiest ways to prepare a turkey is by spatchcocking it. In fact, this is one of my favorite ways to cook a turkey for the holidays. It will make cooking your turkey much, much faster so you can focus on the more important things.

This method is not just used for turkey. This can be used to break down any whole poultry so that it cooks faster.

Let’s take a closer look at how to make a smoked spatchcock turkey on the Traeger.

What does spatchcock mean?

Spatchcocking turkey is the process of splitting open your turkey to be grilled. In order to spatchcock a bird, you are going to remove the backbone and then slice into the cartilage between the breasts. You then flip the bird over, breast side up, and flatten the bird.

How much time does spatchcocking save off the cooking time?

A 12-14 pound turkey traditionally takes 180-210 minutes to cook. However, when you spatchcock the bird, the time reduces to 80-90 minutes. This is when the bird is traditionally roasted. Smoking a turkey on the Traeger usually takes 30 minutes per pound for a 12-14 pound turkey. Once you spatchcock the turkey, it will take roughly 3.5 to 4 hours total. The turkey starts at 225 degrees for the first two hours and finishes at 350 degrees.

What tools do you need to spatchcock a turkey?

How many people will a 12-14 pound turkey feed?

If you’re planning to make this smoked spatchcock turkey for Thanksgiving, you should know that a 12-14 pound turkey will feed roughly 12 to 14 people. You need to estimate 1 pound of turkey per person when dealing with a turkey weighing 16 pounds or less. If the turkey is over 16 pounds, you’ll need a little less than 1 pound per person. If you’re serving a lot of people, it is often better to make two turkeys rather than one. Depending on the size of your smoker, you may be able to cook both at once.

What should you serve with a smoked turkey?

Well, if you live in the South, you can’t go wrong adding some mac and cheese to your Traeger to serve with your smoked turkey. There’s also nothing wrong with making some baked beans and even some deviled eggs.

What are the ingredients to make smoked spatchcock turkey?

To make a smoked spatchcock turkey, you are going to need the following ingredients:

How do you cook a spatchcocked turkey on a Traeger?

1. The first step is going to be to thoroughly thaw your turkey. Next, remove the giblets, neckbone, and any other surprises that may be inside the bird.

3. Use your kitchen shears and chef’s knife to spatchcock the turkey. This is done by removing the backbone and then slicing through the cartilage between the breasts. Turn the turkey over and press flat. Use the kitchen shears to also remove the tips of the wings so that they don’t burn while cooking.

4. Place the turkey into the stock pot with the brine and refrigerate for 8 to 24 hours.

5. Remove the turkey from the brine onto a rack on top of a cookie sheet. Allow the brine to drip off and use a paper towel to dry the bird.

7. Season the turkey with the poultry rub.

9. Remove from the Traeger and allow to rest for 20 to 30 minutes before carving.

If you are looking to how to smoke a turkey that doesn’t suck, then check out my smoked turkey recipe on the Weber and turkey injection recipe that is to die for. 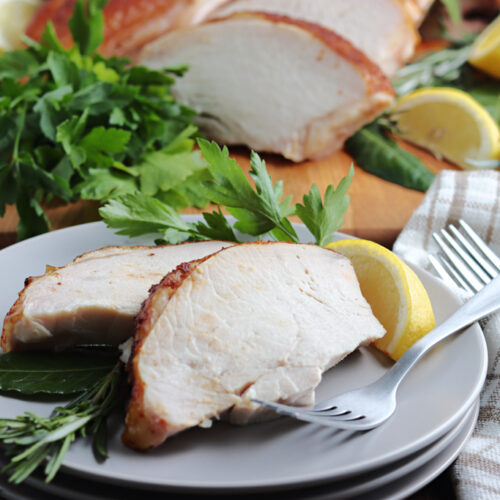 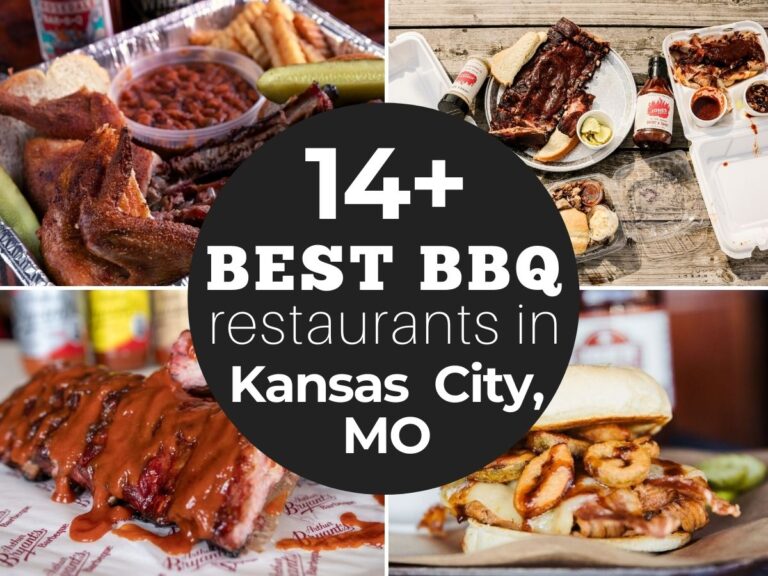 BBQ restaurants in Kansas City, Missouri are what it’s all about today. More specifically, we’re talking about the BBQ Capital… 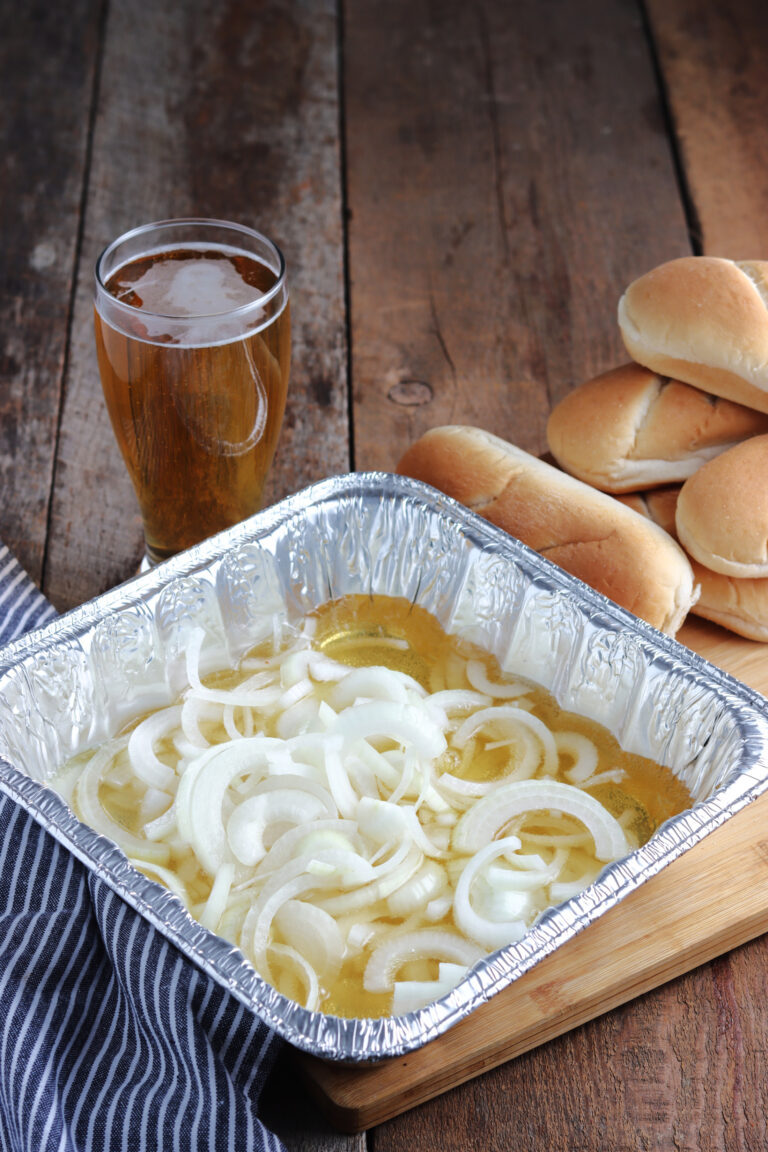 It’s bath time! While a beer bath does sound like some fancy spa treatment for dudes, it’s actually for the… 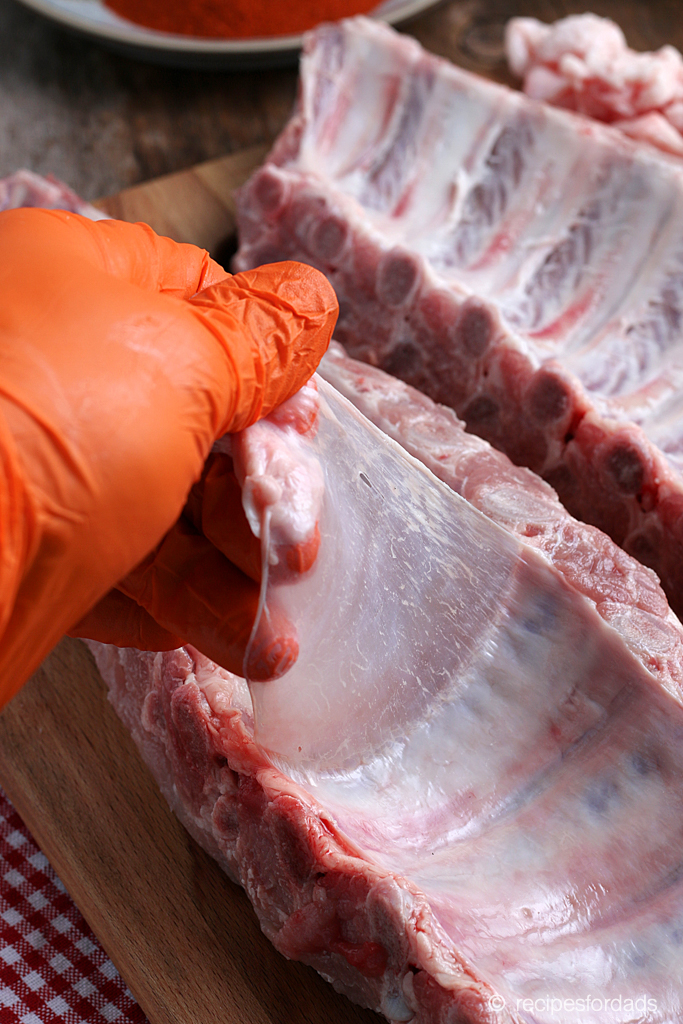 Rib membrane removal is the most overlooked or just plain skipped step in cooking ribs among beginner grillers and barbecuers. Most fledgling grillmasters either don’t know the membrane is there or they don’t want to take the time to remove it. That is a huge mistake. 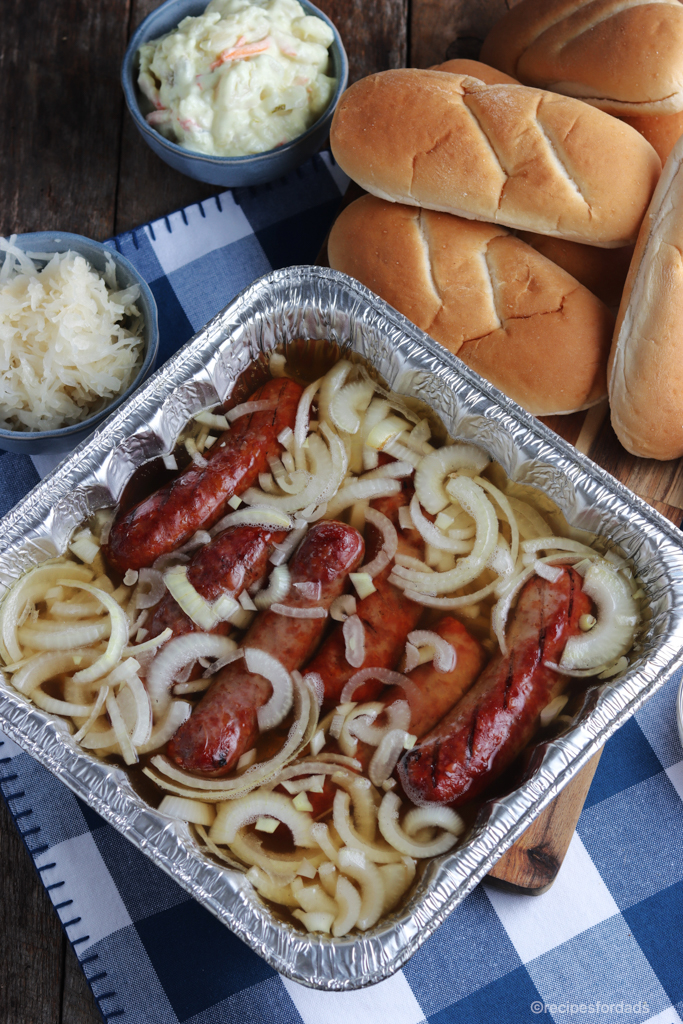 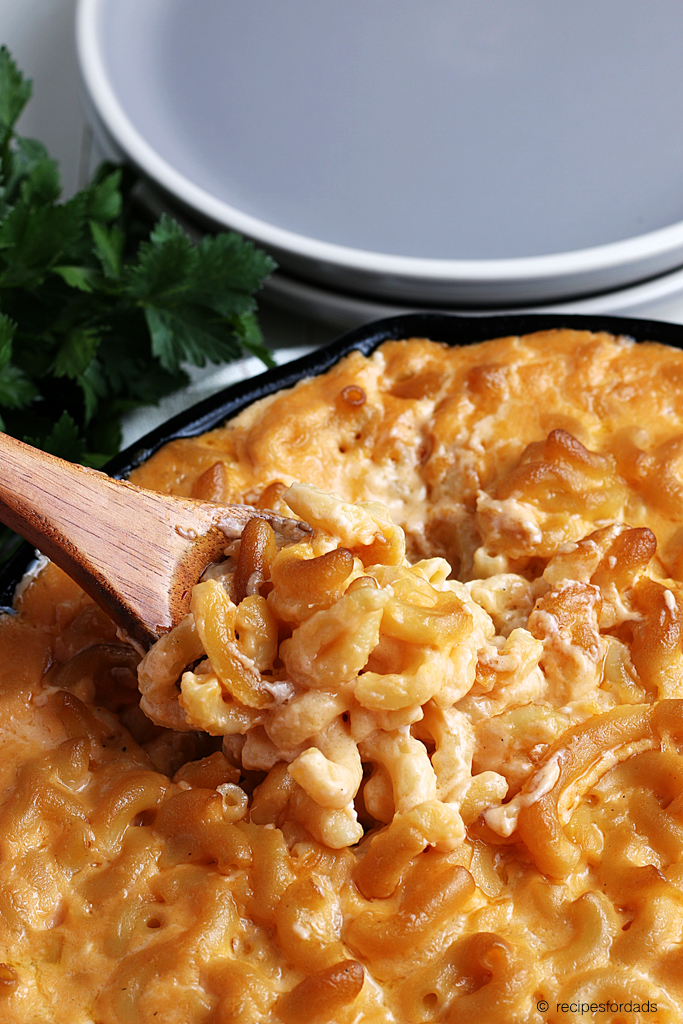 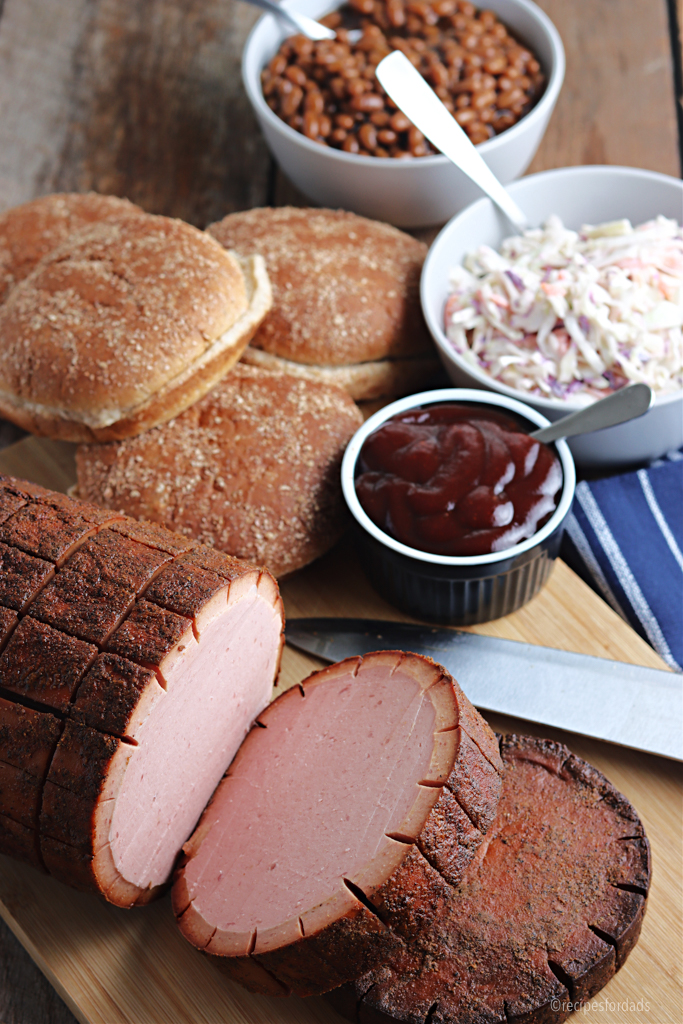 Looking for a different sandwich than pulled pork? Smoked bologna is another great smoker recipe that you’re going to love…. 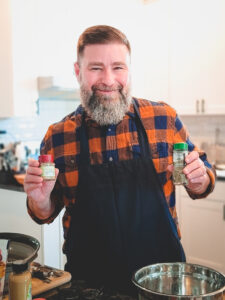